HomeBlogUncategorizedTypes and Features of Hydraulic Cylinders
Posted on in
Uncategorized

Types and Features of Hydraulic Cylinders 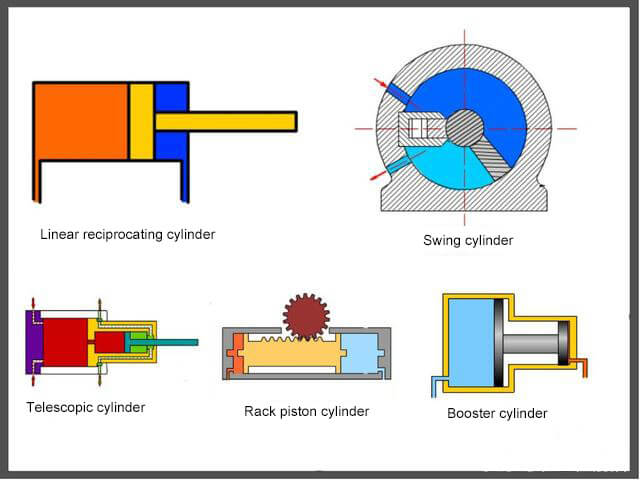 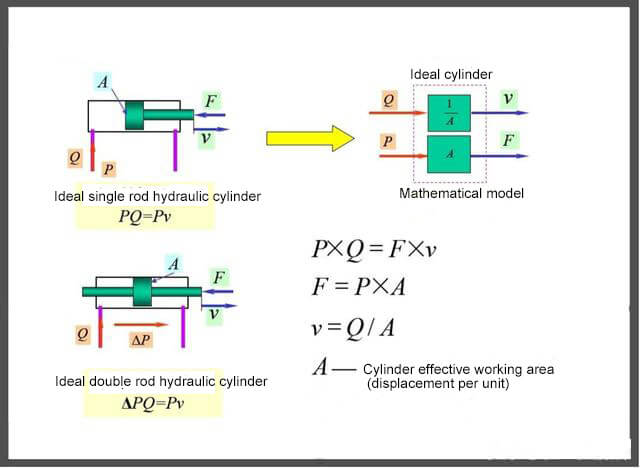 Piston-type hydraulic cylinders can be divided into two structural forms: double-rod type and single-rod type, and there are two ways to install them: cylinder barrel fixing and piston rod fixing.

Both ends of the piston of the double-piston-rod hydraulic cylinder have piston rods, which can be divided into two installation forms: fixed cylinder and fixed piston rod, as shown in the figure.

Because the diameters of the two piston rods of the double-piston rod hydraulic cylinder are equal, when the input flow rate and oil pressure are constant, its reciprocating motion speed and thrust are equal. Then the moving speed V and thrust F of the cylinder are respectively: 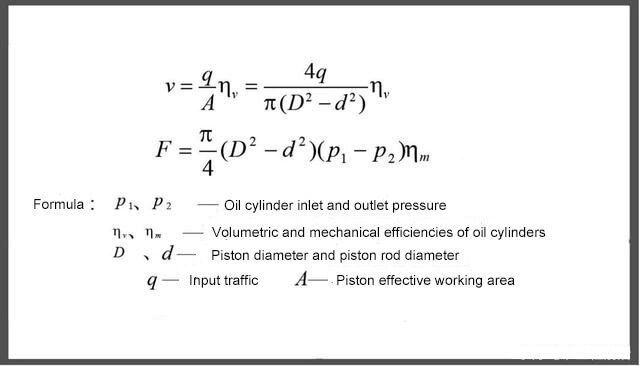 This hydraulic cylinder is often used on occasions that require the same speed of reciprocating motion.

The piston of the single-piston rod hydraulic cylinder only has a piston rod at one end, and the two-way movement of the piston can obtain different speeds and output forces. The schematic diagram and oil circuit connection method are shown in the figure below.

Calculation of speed and thrust when the rodless cavity enters oil: 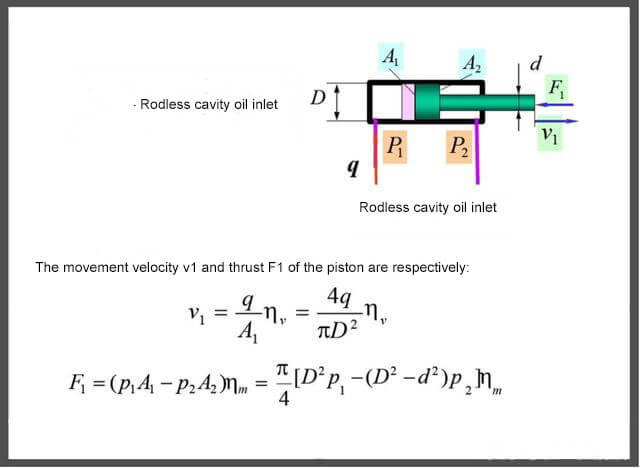 Calculation of speed and thrust when oil enters the rod cavity: 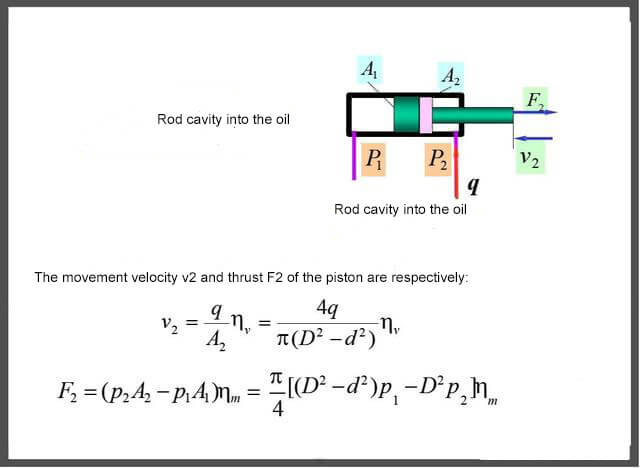 Comparison of the above two oil inlet methods: 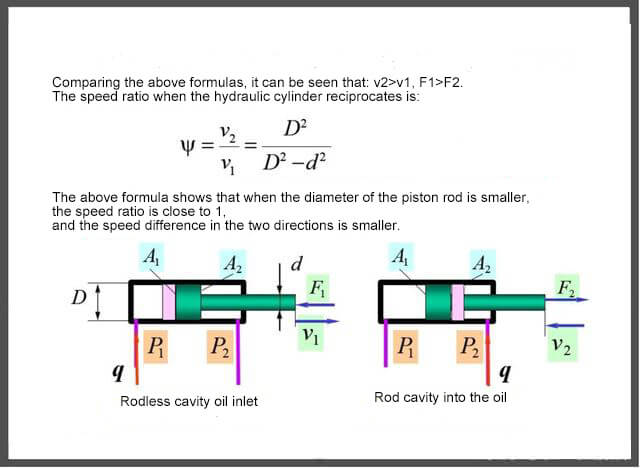 Differential connection: When the two cavities of the single-rod piston cylinder are fed with pressure oil at the same time (below). Since the effective active area of the rodless chamber is greater than that of the rod chamber, the rightward acting force of the piston is greater than the leftward acting force. Therefore, the piston moves to the right, and the piston rod extends outward. At the same time, the oil in the rod cavity is squeezed out to make it flow into the rodless cavity, thereby speeding up the extension speed of the piston rod. This connection method of the single piston rod hydraulic cylinder is called a differential connection.

Calculation of speed and thrust in differential connection: 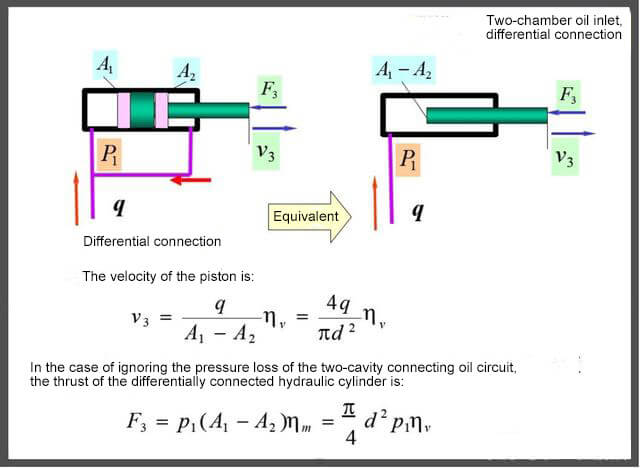 When differentially connected, the effective area of the hydraulic cylinder is the cross-sectional area of the piston rod, and the movement speed during operation is larger than that of the rodless chamber when oil is fed, while the output force is smaller. Differential connection is an effective way to achieve fast movement without increasing the capacity and power of the hydraulic pump.

The plunger cylinder is composed of a cylinder barrel, plunger, guide sleeve, sealing ring, and gland. The plunger does not touch the inner wall of the cylinder barrel, so the inner hole of the cylinder barrel does not need to be finished, and the manufacturability is good and the cost is low. The plunger hydraulic cylinder is single-acting, and its return stroke needs to be completed by other external forces such as self-weight or springs. If two-way movement is to be obtained, two plunger hydraulic cylinders can be used in pairs. In order to reduce the weight of the plunger, it is sometimes made into a hollow plunger. The following figure. 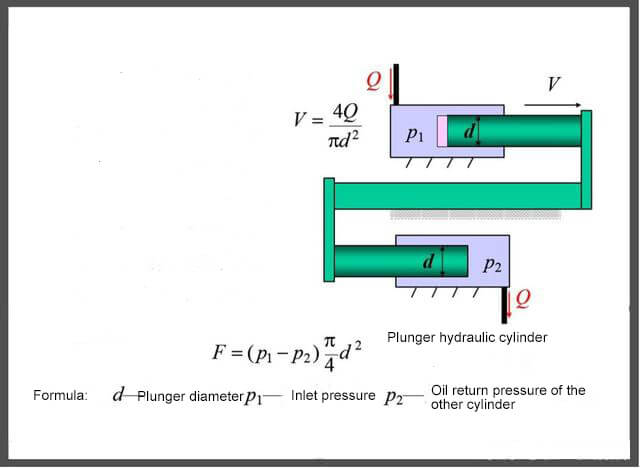 The swing hydraulic cylinder can achieve a reciprocating swing motion with an angle of less than 360°. Because it can directly output torque, it is also called a swing hydraulic motor. There are mainly two structural forms: single-blade and double-blade. The single-blade swing hydraulic cylinder is mainly composed of stator block 1, cylinder body 2, swing shaft 3, blade 4, left and right support plates, left and right cover plates, and other main parts. The stator block is fixed on the cylinder body, and the vane and the swing shaft are fixedly connected together. When the two oil ports are successively supplied with pressure oil, the vane drives the swing shaft to swing back and forth.

When considering the mechanical efficiency, the swing shaft output torque of the single vane cylinder is as follows: 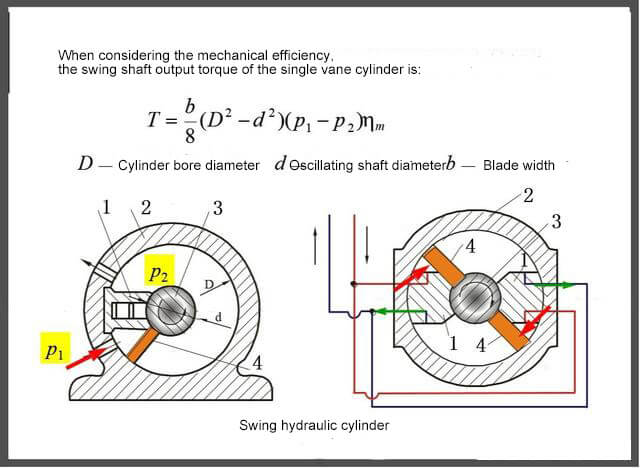 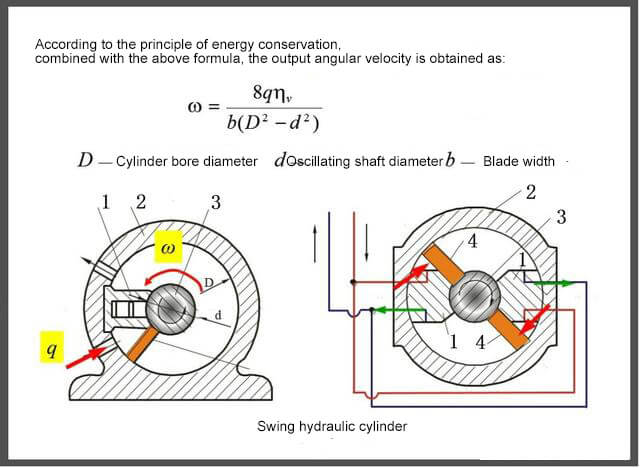 The characteristics of the telescopic hydraulic cylinder are: the stroke of the piston rod is long, and the structure size after contraction is small, which is suitable for dump trucks, telescopic arms of cranes, etc. 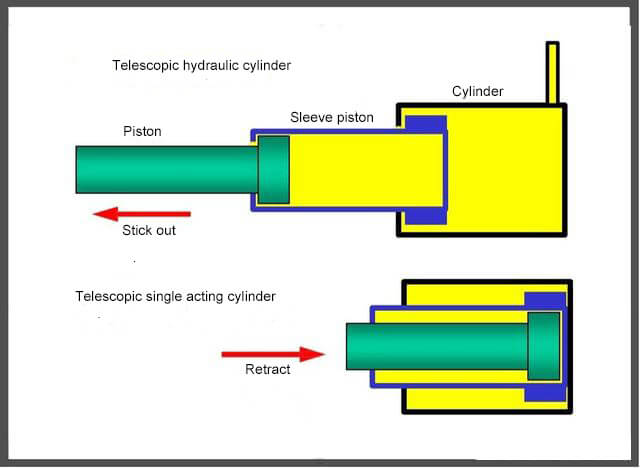 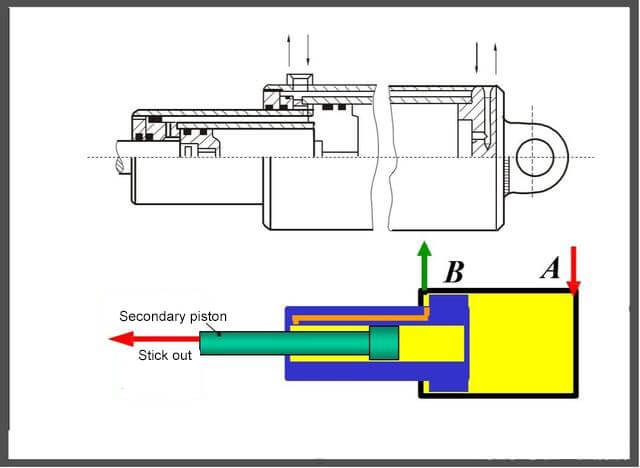 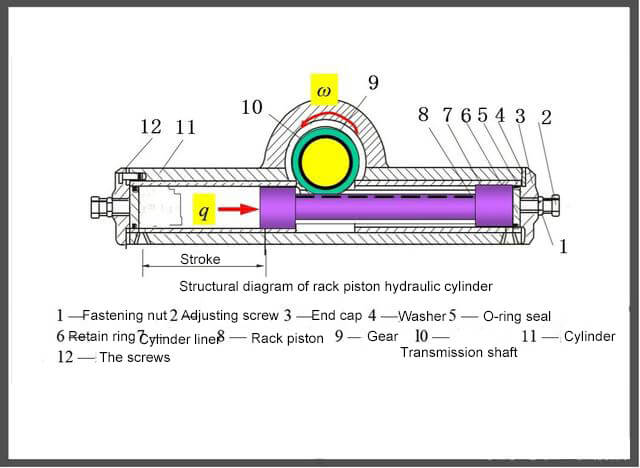 What Are the Types of Torque Wrench?

There are many types of torque wrenches on the market, which are mainly divided into four categories, [...]
Read more
Uncategorized

The Chinese Lunar New Year in 2023 is coming, and all the staff of TorcStark wishes everyone a happy [...]
Read more
Uncategorized

How to Tighten A Bolt?

How to tighten a bolt? This problem looks like “how to put an elephant in the [...]
Read more
Uncategorized