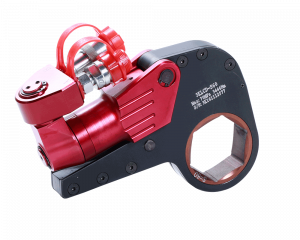 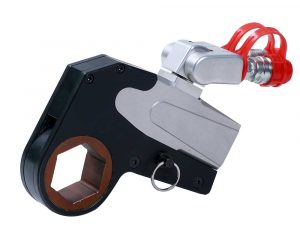 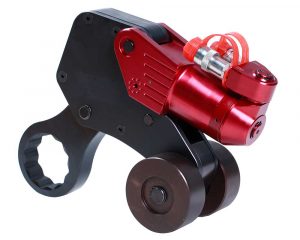 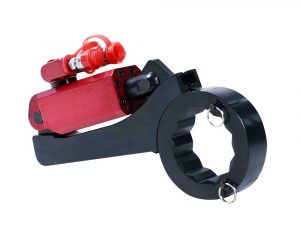 Applicable To Piercing Out

Low profile hydraulic torque wrench is one kind of hydraulic torque wrench. Its drive shaft drives the socket to achieve the pre-tightening of the nut, which is often used to tighten and remove bolts of more than 1 inch (Reducers can be used for smaller size bolts). It’s generally used on special conditions, such as a relatively small working space, double nuts, too small bolts, or that nuts are too close to obstacles, etc.

TorcStark is a professional manufacturer of low clearance hydraulic torque wrenches. Our hollow hydraulic torque wrench models can cover most engineering needs. All products are made of aluminum-titanium alloy and high-strength alloy steel, with high strength, high toughness, thin design, double acting, high speed and large corner. Clip-on design and interchangeable plug-ins asks for no special tools. Its maximum working pressure is 70Mpa, and torque repeatability is up to ±3%. The 360°×360° rotating hose connector is suitable for compact occasions and is convenient for positioning. The low profile hydraulic wrench has sufficient strength design, overall reaction arm, and fewer moving parts, making it durable and reliable. Extensible metric and inch hexagonal inserts and sleeves make it possible to match multiple inserts with one power head.

Now you are welcome to tell us what you need, and TorcSkark will provide you with the perfect solution.
Please note: You can contact us via online chat, email (torcstark@gmail.com), and form.

Why you Should Choose Low Clearance Wrench 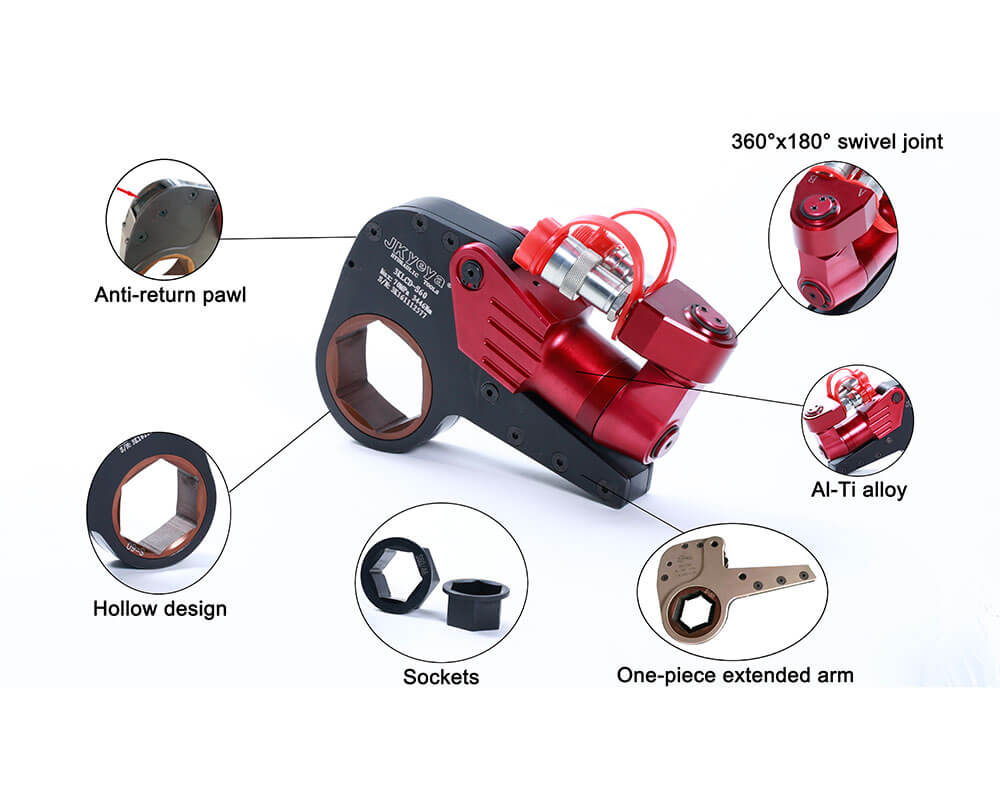 How to Operate this Low Profile Torque Wrench

There are many detachable connections between equipment and pipelines in a refinery, the most commonly used is flange connection. When pre-tightening the bolts, the gasket is compressed by the flange to cause elastic or plastic deformation of the gasket, so as to fill up the slight unevenness on the flange surface to achieve sealing. During operation, the gasket can retain a large sealing specific pressure and maintain a good sealing state.

Using a hydraulic spanner, the bolt pre-tightening force can be evenly and symmetrically acted on the gasket, so as to achieve a balanced and effective bolt load and complete the correct installation of the flange. Through the bolt tightening scheme, the bolt tightening operation is not only simpler, more efficient, but also safer and more accurate, which greatly reduces the labor intensity of workers and reduces the risk of flange seal leakage. 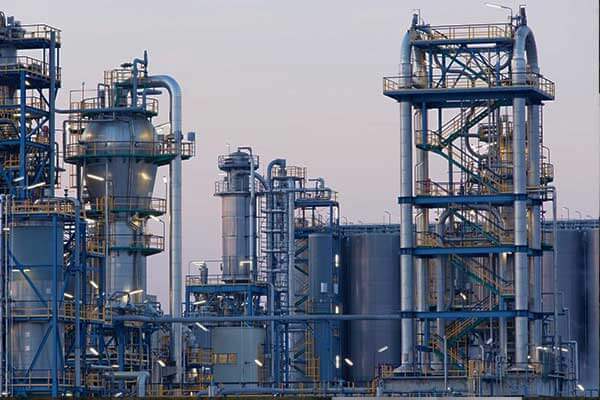 In the field of large-scale machining, it is often necessary to use a hydraulic wrench to assist the work. The hydraulic torque wrench not only brings high work efficiency, but also brings more help for safety inspection. In industrial applications, hydrolic wrenches are mainly used for the maintenance of large machinery. There are strict requirements on the size of the hydraulic torque output. At this time, it is necessary to correctly calculate the output torque of the hydraulic wrench according to the job requirements, and then make the selection according to the reference standard. 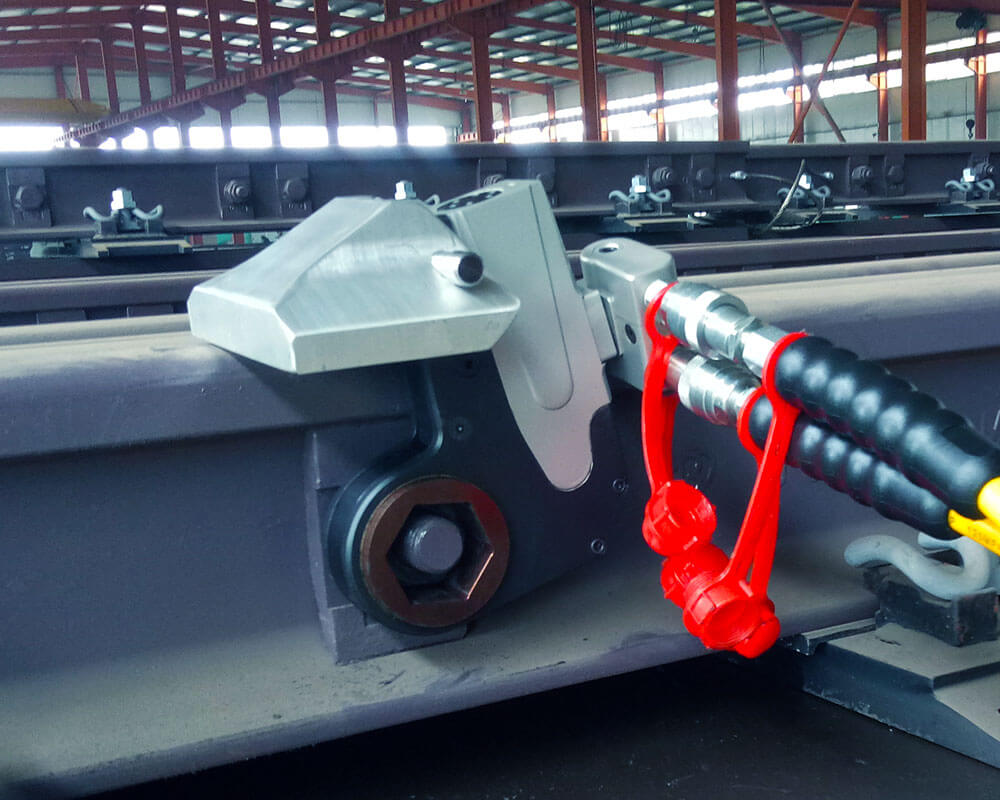 In the future, most countries will promote the use of renewable energy to improve the carbon dioxide emitted into the atmosphere due to the burning of fossil fuels, so as to balance the release of carbon with the amount of natural absorption, so as to solve the environmental impact of the greenhouse effect caused by the carbon dioxide generated by energy consumption. , Repair and protect the ecological environment of mankind. In other words, traditional fossil energy consumption such as oil, natural gas, and coal will be greatly reduced in the future, and will be replaced by new renewable clean energy. 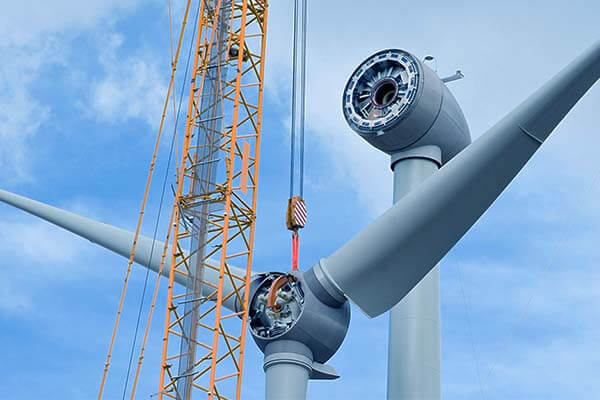 Mining is a tough job which requires tough workers and durable tools.
Those tools include hydraulic torque wrenches, which are at work on a wide range of mining applications, from vehicles hauling material to machinery digging deep below the earth. 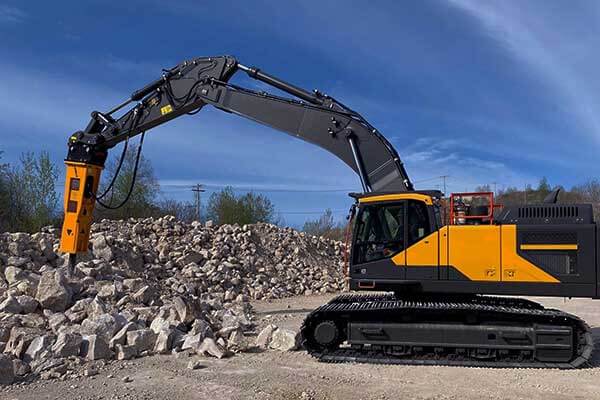 Q: What information should I provide if I need a low profile hydraulic torque wrench?

A: If any customer wants to buy low pro torque components, you’re kindly requested to provide necessary information as mentioned below:

With these details we will recommend you suitable model including wrench and reducers.

Q: Which model should I select to replace the old model we are currently using?

A: Please show us the model number and picture of your old model, then we will recommend the similar.

Q: What is the maximum torque you can make?

A: Yes, we can make them as you request.

Q: Which pump would you recommend to match the wrench?

A: We would recommend 3 stage electric pump EMP304 with high flow and high working efficiency.

Q: How can I choose the right model in case the working condition is very special on my job site?

A: In this case it is suggested that you just need drop us an email (ID: TorcStark@gmail.com) and our sales representative will guide you to fill in a questionnaire, with this form we will recommend the suitable model for you.

Q: How long is the warranty?

Tell us what you need!